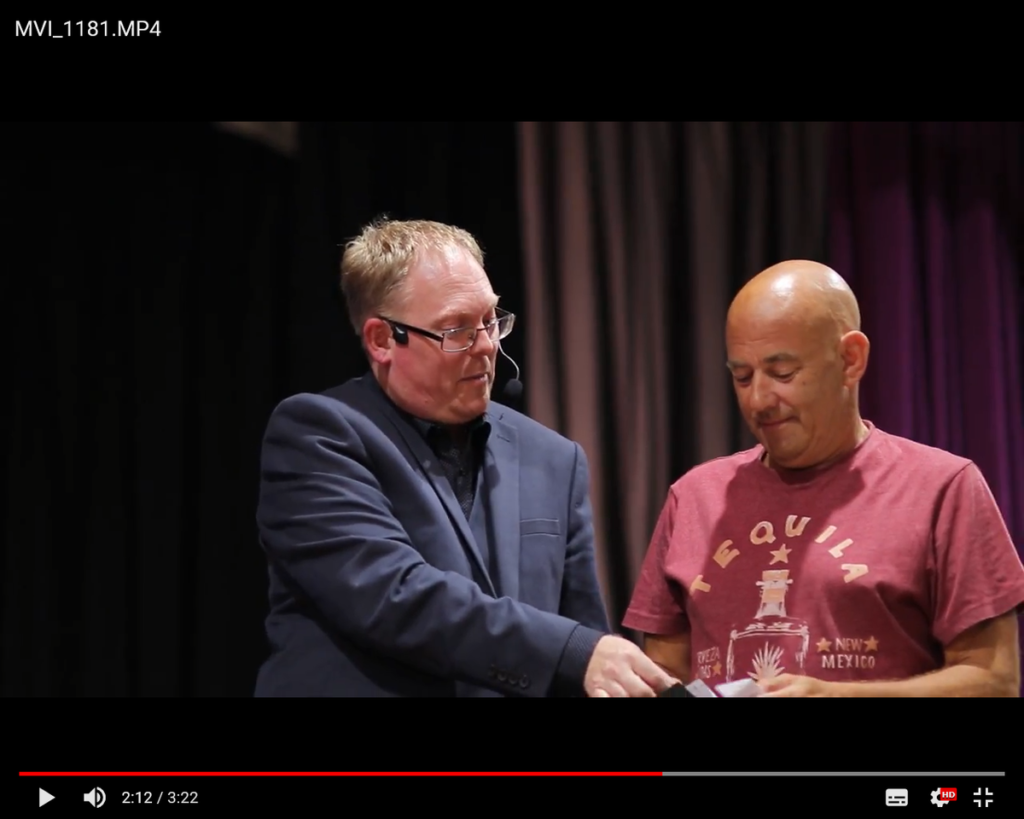 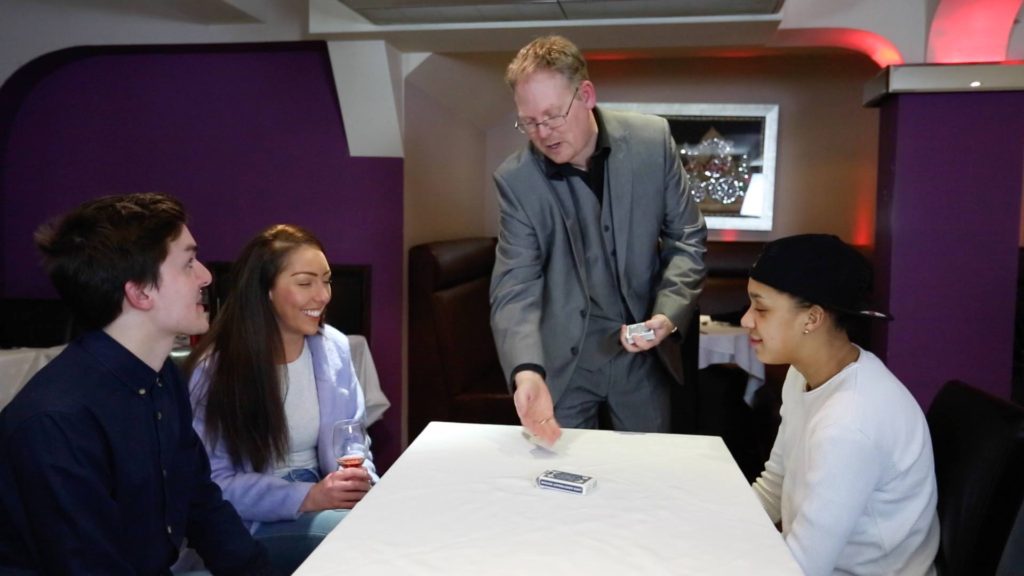 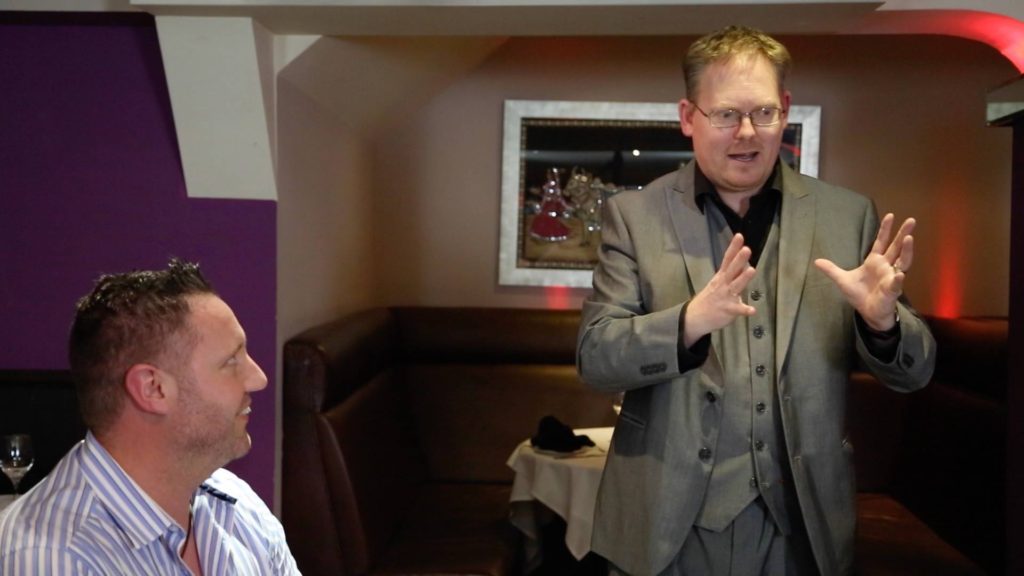 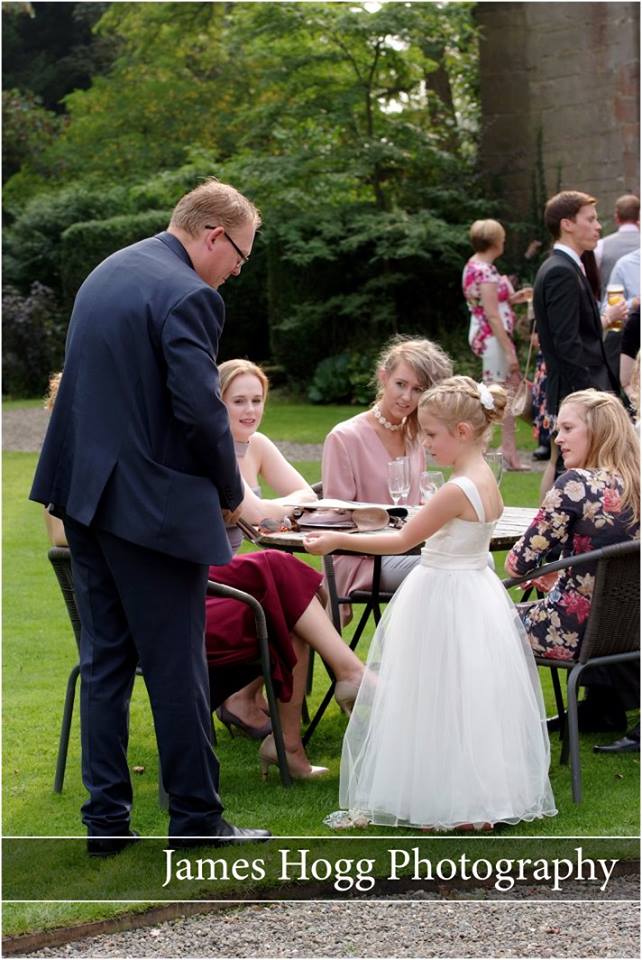 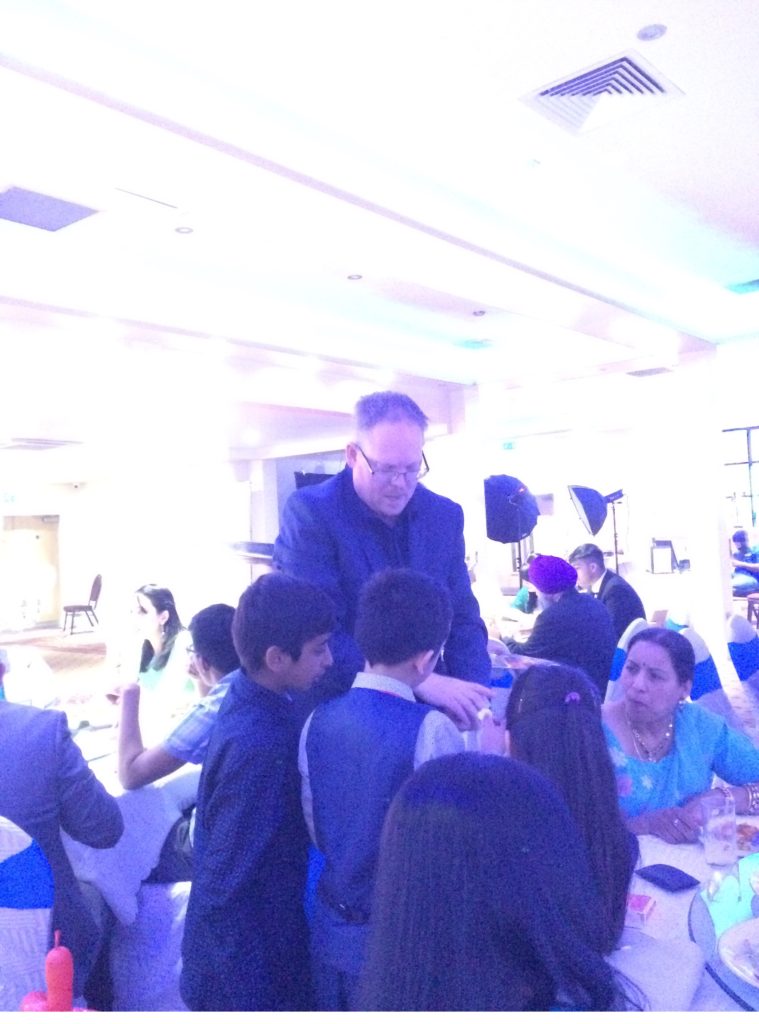 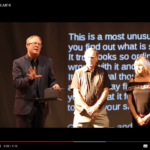 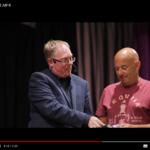 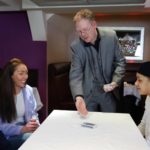 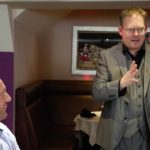 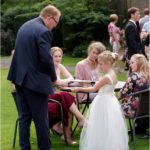 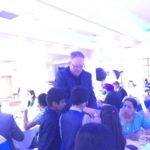 Clever. Intriguing. Humorous &  Brilliant!
​
These are words used to describe award winning Mentalist and Illusionist Jay Adkins as he leaves his audience mesmerized, engaged and amused with his naturally charming and entertaining style of Stage Mentalism, Close up mind reading and delightful deception.

Combining psychological mind-manipulation together with magic and comedy, Jay brings a fresh vitality to the genre of Mentalism. His inimitable style combined with memory feats that stun and amaze, Jay uses Psychology, Showmanship, Hypnosis, Suggestion, and Cold Reading to captivate and engage his audience. With over 20-years performance experience at his disposal.

Jay’s carefully honed psychological skills have been developed over 20 years – and he is adept at ensuring his Programme will suit any type of audience. His feats of memory and mind reading will be offered up to those who are keen to experience what is known as “the art of delightful deception”. Your guests will be stunned by his sleight of mind and his ability to read people (work out their reactions and thoughts).

Jay can also use Hypnosis and suggestion as part of his act – used to great effect for larger groups. Unassuming and charming, Jay has a light touch when it comes to engaging with an audience, but his act has a major impact. He really does leave guests with that “how did he do that!?” feeling. Jay is based in the Midlands, UK and has attended parties, corporate events, conferences, Gala dinners and major charity events in the UK and abroad and is a consummate professional when it comes to performance.

For a mind bending evening of memorable fun – see for yourself what Jay can bring to the Party!

Jay is a member of the following organizations

The Wolverhampton Circle Of Magicians

The British Society Of Mystery Entertainers.