"He brought the house down and everyone was raving about his performance for weeks!!" 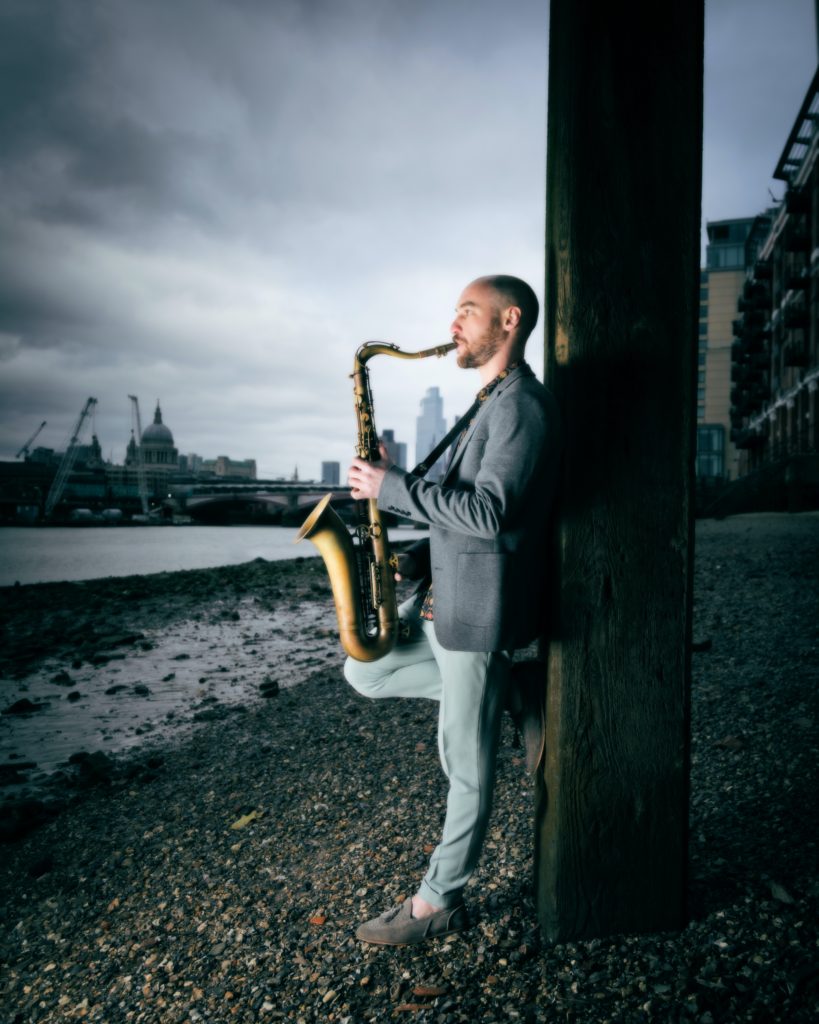 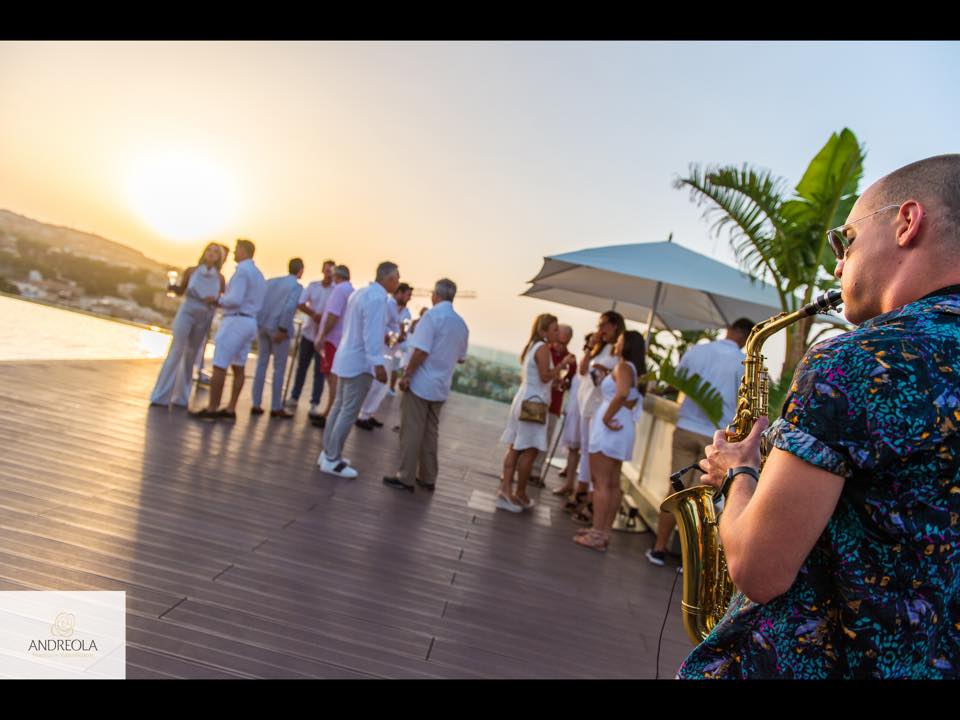 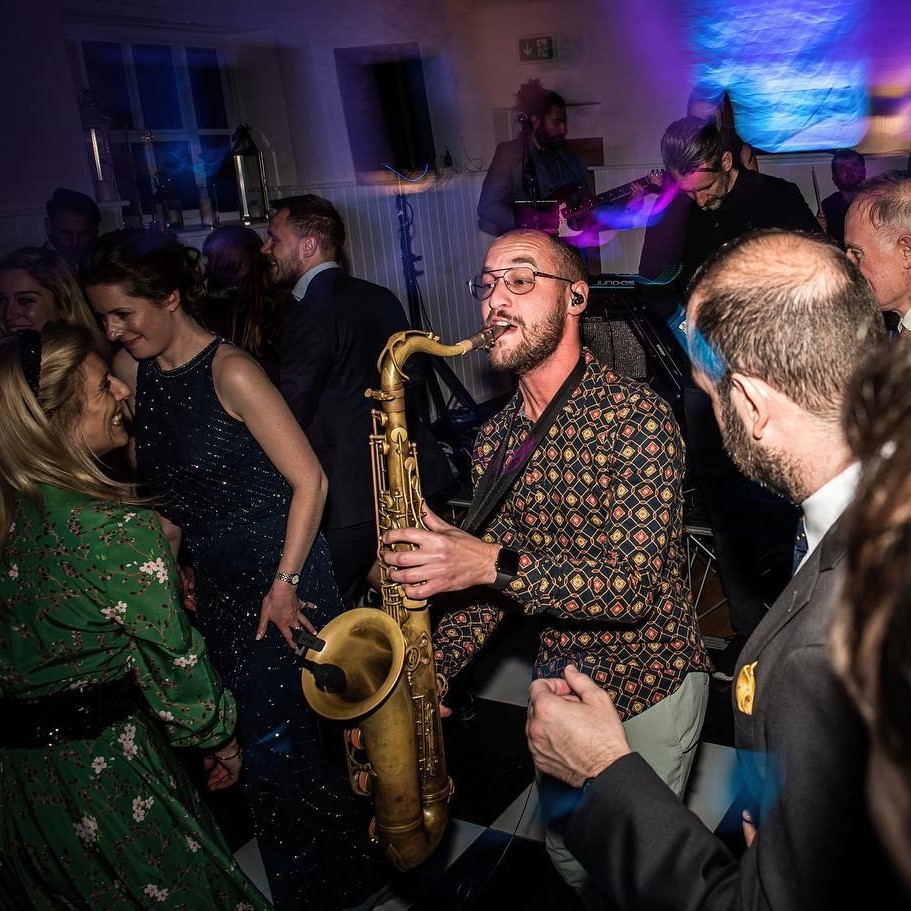 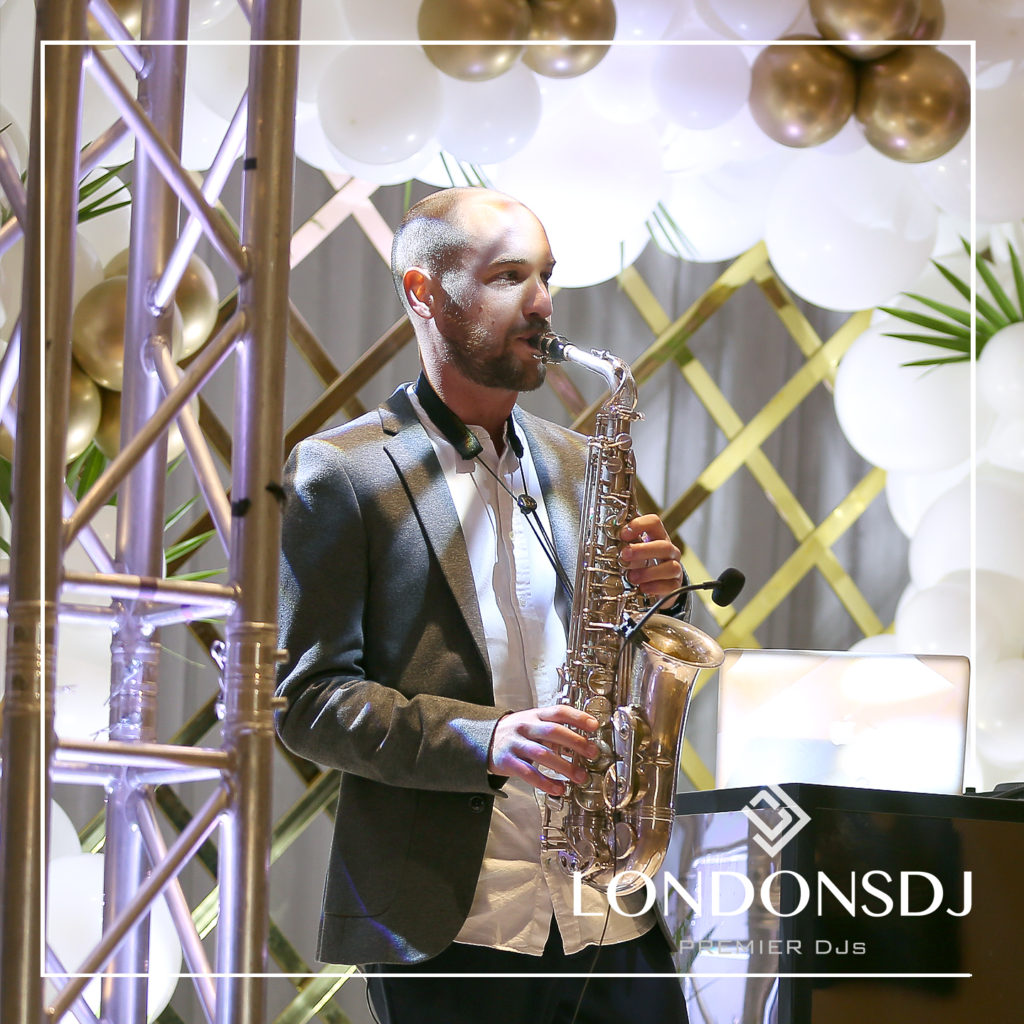 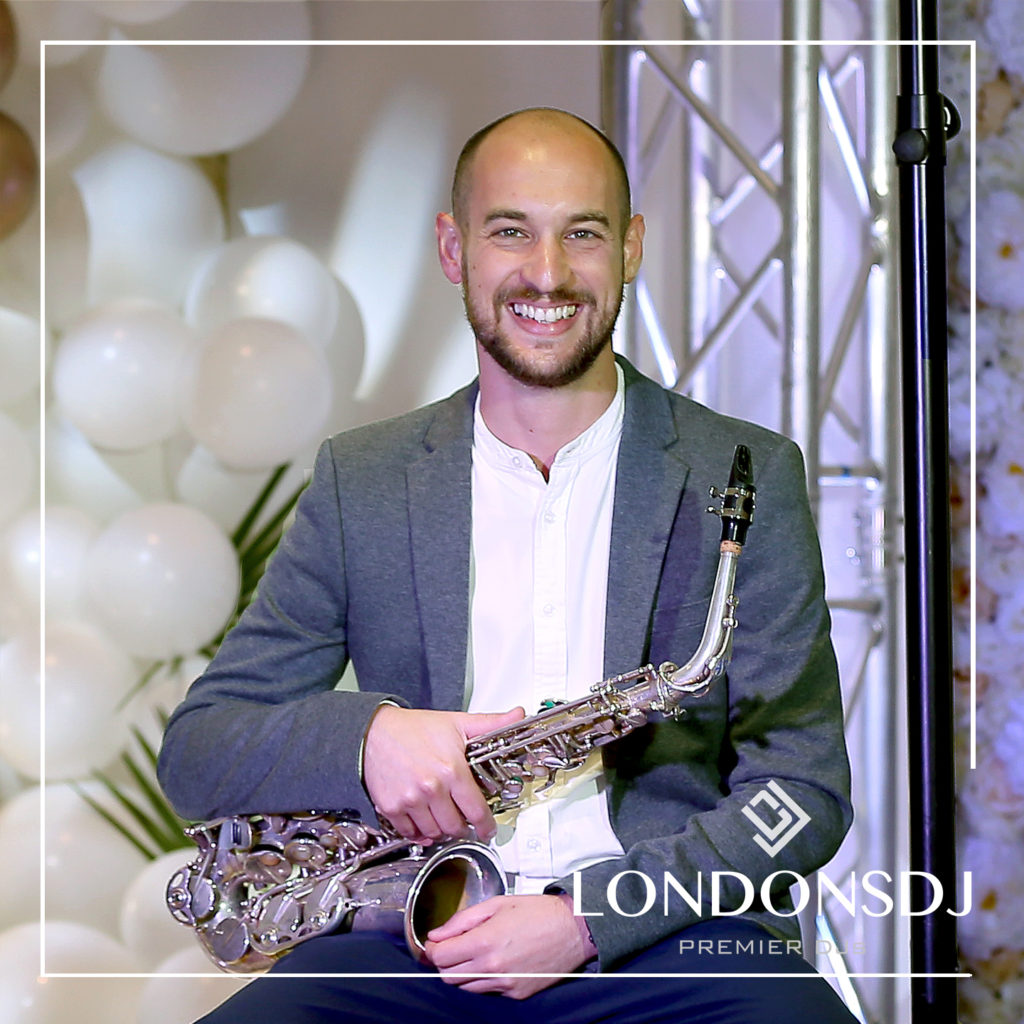 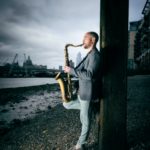 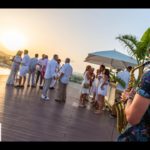 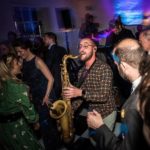 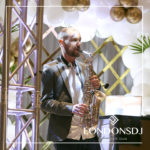 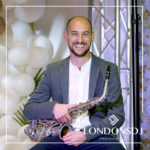 Paul is a highly sought after international saxophonist based in London. Studied Music Performance & Production at London Centre of Contemporary Music (LCCM). During his career Paul has performed all over the globe including; The Caribbean, Ibiza, Malta, Turkey, Tunisia, Germany, Italy, UK, Spain & many more.

As a session musician Paul has a vast experience in studio sessions, working with a number of bands/DJs and performing live with showbands/party bands, jazz bands, big bands and orchestras. Paul’s performances include; Malta Philharmonic Orchestra, Big Band Brothers, Black Hat Band, Ruby & the Rhythms & MK & the Misters (to mention a few!) Paul is also a band leader and manager for one of London’s Award Winning show band, MK & the Misters.​

His passion for film and media music developed when he moved to London. Training at LCCM, Paul followed a three year degree in Music Performance and Production, specialising in Audio and Visual Synchronisation for his final year. Throughout the three years Paul has studied every scenario related to music composition within film, television, video games and advertisement.