Will new laws allow you to marry at home?

Will new laws allow you to marry at home? 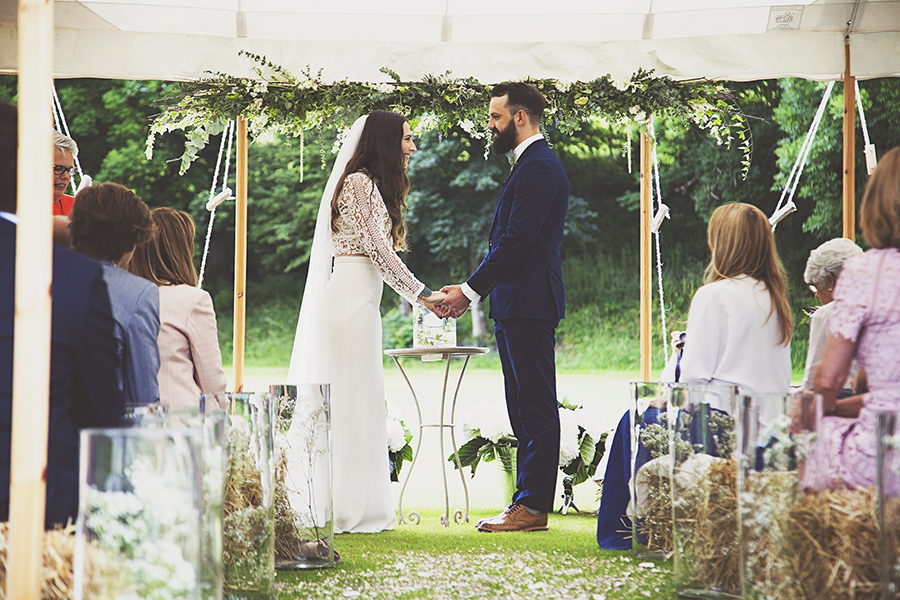 With wedding venues and churches being forced to close for month many couples have had to put their weddings on hold for now.

The Law Commission wants to see changes in England and Wales to marry at home, gardens, outdoors – and even remotely.

Some of the laws that were hightlighted date back as far as the 19th century, the Ministry of Justice said it wanted the law to change to ensure it “better reflects modern society” It described the current laws as “ancient” and “unnecessarily restrictive” and stated that this had led to weddings becoming more expensive.

Many couples have told Wedding Assistant that they just wanted to get married and the lockdown made them realise that they did not care about all the “bells and whistles.”

While rules have changed in Scotland and Northern Ireland, in England and Wales couples must choose between a civil or religious ceremony with an officiant and certain wording, with no option for a legally-binding ceremony reflecting other beliefs.

With the law changes that the Law Commission are suggesting you would be able to get married anywhere you wanted, this could be at home or up a mountain and it would be legally binding. Getting married at home would typically save a couple up to £3,000.

Most couples must have their weddings in a registered building – either a place of worship or a licensed venue – and cannot marry outdoors, meaning many had been forced to be postponed due to venues being closed.

But under changes, proposed by the Law Commission, people would be allowed to marry legally “anywhere”.

Weddings could also be permitted via video call during any future national emergency, such as another pandemic.